Well it will soon be bloody Christmas.... 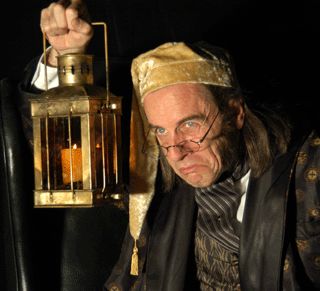 I hate christmas...what a complete and utter waste of two weeks of good holiday. The best christmases I have had since my kids grew up, or indeed I grew up, were when I went away with the family to sunnier climes!
Christmas day on the beach eating sandwiches and an ice cream you cannot beat it...bloody damn site better than stuffing yourself with turkey, watching the queen on tv, re runs of James Bond, Only Fools and Horses and other banaal stuff!

I have tried to go away this christmas...but the rip off airlines and holiday companies have priced it way out of my pocket this year and so I am forced to stop here and suffer like so many others.

I think it is a time of year for everyone to buy presents and send cards to people they haven't seen for ages...a sort of catholic like three hail Marys for not having had the bother to pick up the phone or pop over and say hello. Or, possibly, a time that has been orchestrated by the media and the shopping/retailing fraternity to make you spend your hard earned cash on junk that is 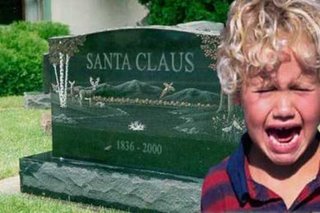 usually over priced and badly made, specifically bought in for the heards of headless chickens eagerly trying to achieve that catholic virtue mentioned earlier.

In a couple of words... greed and atonement!

Greed and atonement..... what a sad conclusion to come up with.

Lets look at it further....
I have just been up the village and the parking has reached new hights of diabolical not seen since probably this time last year. Lorries and cars parked opposite each other blocking the route for others so that the selfish individuals can go and get their last minute pressie or deliver that last minute pressie.

The country will no doubt have a problem with the French Air traffic control/channel tunnel/ferries so that they can force another wage increase upon the companies who in turn will raise prices so that I cannot go away again next year.

Suicide bombers will be preaching goodwill to all men, women and children, as they blow them all to bits in the name of their Deity. 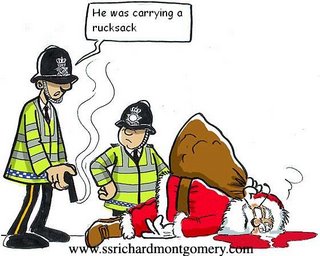 unfortunate souls will be murdered, maimed, killed or whatever by the drunks from all those parties/dicscos/concerts etc...

What a sad sh*tty state of affairs to be in. What future for our children?

Christmas....Bah Humbug!
In the words of the greatest Australian comic ever...Kevin Bloody Wilson...
D.I.L.L.I.G.A.F.
(Work it out for yourself or look at previous postings...)

Moriarty the Mundane...
p.s. Listen to this song, its very rude so be warned, if you want to see my thoughts echoed by someone else!

Posted by Moriarty the Mundane at 1:00 PM No comments: